Thomas Z Shepard is a highly regarded keynote speaker who shares his experience, insights and vast knowledge of the recording industry in engaging, authoritative talks. He offers unique “behind the scenes” perspectives on collaborating with the masters of Broadway Theater and Classical music, directing and mastering beloved and classical recordings, and cultivating emerging talent. His passion for delivering an entertaining and illuminating presentation is matched by the joy he brings to audiences, students and industry peers.

TZS MasterWorks offers a range of engagement opportunities including:

“Behind the Scenes of Broadway”

In an interactive tour de force, audiences make requests from over 200 favorite Broadway works, and Tom Shepard responds with an inside view of how they were made and produced, and what it was like working with the composers and actors who sang them.

His musical repertory and arsenal of anecdotes draw on his work creating Broadway cast albums for, among others, Stephen Sondheim’s Company, Follies in Concert, The King and I, The Secret Garden, Sweeney Todd, Porgy and Bess, Kiss of the Spider Woman, Damn Yankees, Annie, Crazy for You, Carousel, Man of La Mancha, Kismet, La Cage aux Folles and others.

“The Anatomy of the Classics”

Thomas Z Shepard takes audiences on a romp through the Jewish roots of what we think of as the sound of Broadway. More than a minyan of remarkable Jewish songwriters created “American Songbook,” which echoes with Jewish strains thanks to Gershwin, Berlin, Sondheim, Kander and Ebb, Hal Prince, Bock and Harnick, Jerry Herman, Adler and Ross, Rodgers and Hammerstein, Harold Rome, Harold Arlen and many more. And there was Cole Porter, who, though not Jewish, often sounds more “Jewish” than all the rest!

“Secrets of the Recording Studio:

In the Groove and Behind the Scores”

The audience will have the opportunity to ask questions with Mr. Shepard.

“The History of Recording: From Tin Foil to Sound File”

Discover the History of Recording: from Edison’s revolutionary invention, using tinfoil on cylinder to the first digital sound file. Thomas Z Shepard brings to life the technical evolution, from the early design capabilities of the cylinder, the ten-inch disc, the twelve-inch disc, the LP, stereo, tape, the CD up to the computer influence in building and altering the content. He also reveals how, as a result of advances in recordings, the style of performance and orchestrations changed:

Speaking engagements and keynotes can be tailored to specific audiences.
Connect with TZS MastersWorks to discuss your ideas and interests. 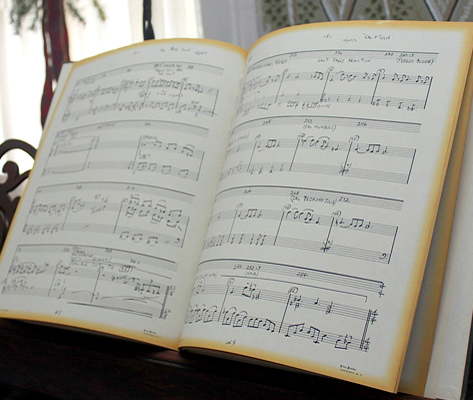 Thomas Z Shepard knows the entertainment industry can be challenging. To help, TZS MasterWorks offers small group seminars and programs to increase the students knowledge, abilities and skills. Programs focus on all aspects of classical music and musical theater, including adaptation into film and commercial applications. Seminars include: 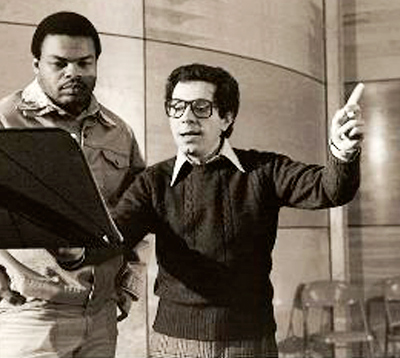 With over 40 years of experience in working with top producers and organizations in the industry, TZS Masterworks offers services in Music Production, Music Composition for Commercial, Film and Theater Applications. 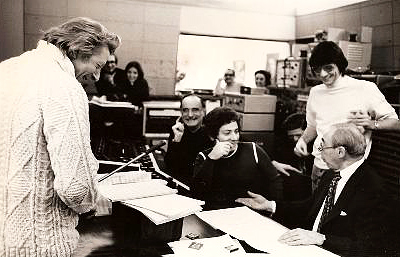 A forensic musicologist is a music expert educated in musical analysis, history, literature, and theory. Attorneys and potential parties, including music publishers, record or media companies, advertising agencies, or individual composer song writers, seek help when an issue involving the possible infringement of music arises. Services may be consulted at any time: before a case is commenced; after a defendant has been served with a complaint, or during litigation.

“Thomas Z Shepard has consulted on many well-publicized cases, including when George Harrison was tried and found guilty of “subconscious plagiarism” of Ronald Mack’s “He’s So Fine” in writing “My Sweet Lord.” He has been successful in defending such notables as Michael Bolton and Doug James.”