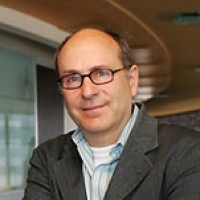 “I was lucky enough to work with Tom Shepard at the beginning of my career on the SUNDAY IN THE PARK WITH GEORGE cast album. It was a major learning experience watching Tom putting it together. Cast album recordings are always very time sensitive events, and Tom was masterful at bringing all the elements together effortlessly and masterfully with a minimum of anxiety and stress.” – James Lapine.

“I worked with Tom on many, many Broadway albums. He always added his expertise and knowledge, and we came away with beautiful work. He is talented and knowledgeable. Check your CDs—you will see his name on many famous Broadway show albums….he’s the best!” – Bernadette 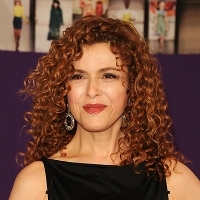 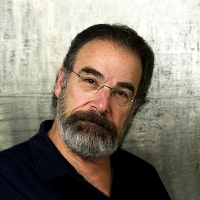 Tony and Emmy Award Winning Actor and star of the Showtime series Homeland:

“Thomas Z. Shepard is one of the most gifted record producers I’ve ever had the good fortune to work with. He recorded Sunday in the Park with George, and for that I’m indebted to him forever!” – Mandy Patinkin

Thomas Z. Shepard is a man whose experience ‘in the booth’ is legendary. He shines in that ephemeral art of translating stage performances for the ear. And his best is the best: Angela Lansbury’s “Worst Pies in London.” The vamp to “Chrysanthemum Tea.” Mandy and Bernadette telling us to “move on.” A few thrilling moments among many.

And the Follies concert in 1985 simply wouldn’t have happened without his passion and tenacity. And to bring it all home: my father Schuyler was part of hiring him at Columbia Records in the early 1960’s. There’s a lifetime of experience and expertise in Tom. – Ted 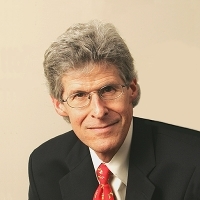